What You Need To Know About Rosin Extraction

Rosin is quickly taking the cannabis community by storm.

With its higher terpene profile, increased potency and clean, solventless extraction methods that rival some of the most advanced hydrocarbon extractions out there, what is not to love?

People prefer to grow their plants without chemicals and eat food without added chemicals, so it makes complete sense that it is more appealing to smoke cannabis extracts that are made using only heat and pressure.

Rosin is made by mechanically pressing marijuana flower, ice hash or kief under high pressure between heated plates to quickly produce a sappy or shatter-like extraction that can be dabbed, vaporized or used to cook with.

Similar to many other aspects of the cannabis industry, rosin started in basements, using t-shirt presses and hair straighteners. 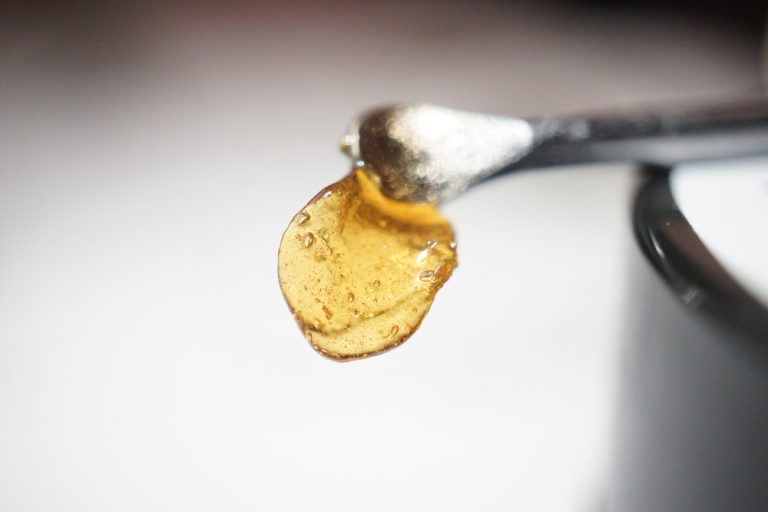 Rosin became mainstream on the west coast around 2015 and has slowly gained traction over the years.

It has now evolved into the full-scale commercial extraction process that we know today. Commercial facilities use high-end rosin presses, kief tumblers and ice extraction methods to expedite the process.

Rosin extraction methods can still be done on a smaller scale at home.

Rosin extraction can be done using flower, kief or hash cannabis. Each form has its own benefits and recommended temperatures and press times.

The quickest method of producing rosin is from cannabis flowers.

Rosin produced from flowers is generally very floral smelling with a sticky or shatter-like consistency. Flower rosin will have the most sufficient spectrum out of most extractions due to certain refining processes removing some cannabinoids, terpenes and other compounds found in cannabis.

Flower rosin can easily be achieved by pressing a potent bud between some parchment paper at the right temperature and time. 4Trees Cannabis Building recommends the following:

The yield produced will be significantly less than kief or ice hash pressing.

Pressing bags can also be used when producing rosin from a press to achieve higher yields. However, if you are using a hair straightener, it may not be worthwhile as most do not fit. 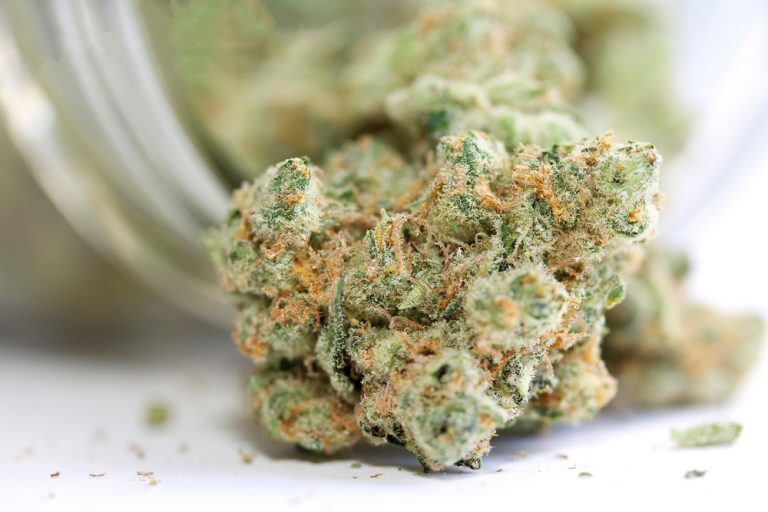 Kief, also known as dry sift, is obtained by sifting your small “sugar” trim that is closest to the flowers when you are trimming (or small buds that do not pass quality control). This is done through a dry sift screen or kief tumbler.

Collect all the kief and place it into the small nylon pouches designed for rosin pressing. At this point, put the satchel into a pre-press to shape the puck of loose kief and press it down evenly prior to entering the machine. This will help keep the package from blowing out the sides, causing a messy mix of hash and rosin. For kief rosin, we recommend:

Pressure should be eased on slowly at first, followed by full pressure for the remaining press time. The result is nothing short of amazing, with a deeper yellow or golden colour and delicious flavours that come through specific to each strain.

Kief rosin is great for commercial producers as you can easily streamline this method with kief tumblers and presses for a quicker turnover and higher yield compared to other methods.

Rivaling the other rosin methods in potency when executed correctly, hash rosin can be a delicacy amongst solventless extractions.

This is mainly due to the meticulous extraction process and curing that it undergoes prior to being pressed. Properly made ice hash can be fully melted to begin with. To further refine that into rosin only makes things better.

Mastering the art of ice extraction, however, will take some trial and error. Temperature, timing, starting material, clean reverse osmosis water and equipment are all key factors in producing quality ice hash to press into rosin.

After producing the ice hash, it’s time to prepare it for pressing. We recommend the following for hash rosin:

If your hash is condensed, then you will need to grate it to a fine powder-like consistency prior to pressing it. 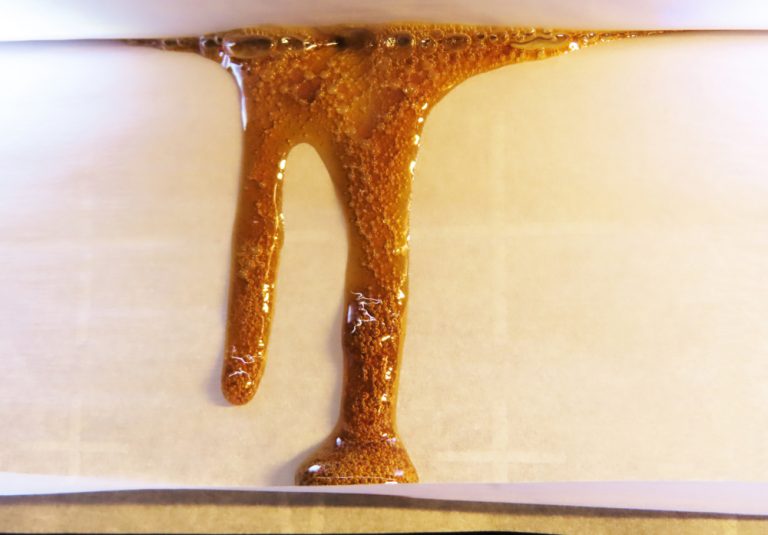 Results to Expect Based on Your Starting Material

Fire in, fire out. Unlike solvent-based extracts, your starting material is essential to producing quality rosin.

Do you have old black hash sitting around that you’re thinking of pressing? You will likely get dark rosin for the final product.

Do you have sticky trichome-covered flowers that you turned into quality full melt ice hash? Expect some high-grade rosin that is light in colour.

Since there are no chemicals being introduced during the extraction process, the quality of the starting material is crucial for producing high-quality rosin.

Unlike many other cannabis-based extractions, rosin can bring out the full terpene profile of the starting product and is truly in a class of its own.

If you have any questions about the rosin extraction process for commercial production, contact us today. We’d be happy to help you get started with this process. 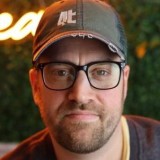 Daniel Vaillancourt is the president of 4trees Cannabis Building ltd and has proudly been shaping the cannabis industry for over 25 years.